CLOTHING – Not Just To Wrap Our Body 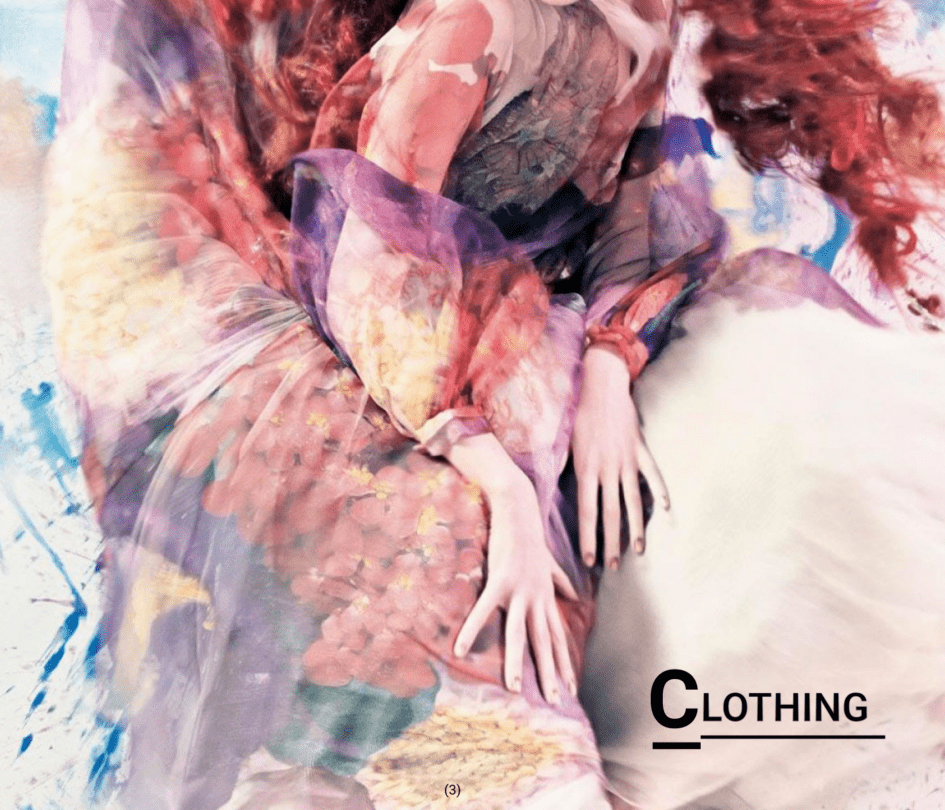 Clothing is a fiber or textile which is usually worn on the body. Basically, it dependent on physical status, gender, as well as social and geographic preferences.

As we know clothing fulfills various purposes such as Gender differentiation, Social status, Religion, Protection and many others.

“Clothing continues a tradition of research on product meaning but explicitly adopts a communication paradigm. The “language” of clothing use in one social system, one situation, and one role was partially decoded and its meaning explained in terms of attributions made to a user.”(1)

Clothing is an very ancient idea, but is it just an idea or is that a vital thing which makes us feel complete? Yes, its much more than just covering. What I think is, clothing covers physiological and psychological aspect. Ones cloth are the important thing which intervenes between the individual and the environment and this is what it makes him satisfied. When some one gets full satisfaction,

contended in good humor when he is happy which leads to expend energy and altogether he is more happy and in his comfort zone than worrying about anything.

Here is a definition by Dear born, George Van Ness, supporting the same concern he gave clothing a name which is STHEN-EUPHORIC index. STHEN and EUPHORIC are two Greek term Sthen stands for strength & energy and Euphoric stands for well being and happiness. (2)

Theme edited by Kukku — Up ↑